Amundi, a trusted partner in Canada

The Eurosystem started its QE in March 2015. 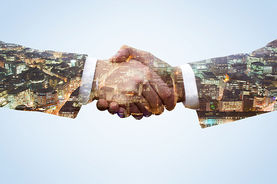 The deal: the core of the deal is a zero-tariff/zero-quota free trade agreement for goods, but trade will be affected by new non-tariff barriers such as customs checks and compliance procedures. The deal is lighter concerning trade in services, and in most services sectors providers will need to seek approval on a case-by-case basis with national authorities. 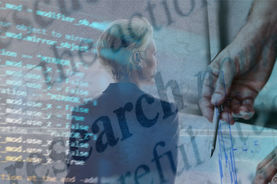 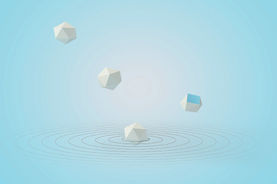 Covid-19 is a ‘once in a hundred years’ cataclysmic event. Superlatives that do it justice are hard to find. 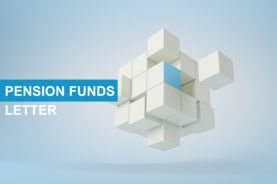 Today, investors have a unique opportunity to observe the spreading of a real virus alongside the viral nature of financial markets and the real economy. As Nobel Prize-winning economist Robert Shiller points out in his book, “Narrative Economics: How Stories Go Viral and Drive Major Economic Events”, stories and images are created around new economic events1. In some cases, these stories are memories of the past and their spreading can have major implications regarding performances of economies and financial markets. 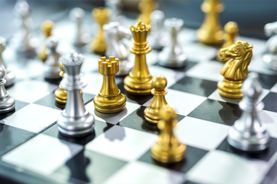 Europe, US and China tomorrow: Will it be possible to avoid geopolitical and economic traps?

A comprehensive range of investment capabilities at your service

Our investment capabilities span the full range of asset classes and are developed with you in mind.

Amundi's response to the Coronavirus outbreak

ETF, Indexing and Smart Beta innovative and cost-competitive solutions to investors of all stripes, widely recognized all over the world.

Our approach looks across asset classes in an integrated process to find opportunities.

Access to asset classes which allow for diversification and long-term yield, through an illiquidity premium

In an environment marked by uncertainties, may they be macroeconomic or political, Sovereign entities are pursuing broad objectives.

Amundi aims to be the dedicated partner of pension funds, whether they are public or private, Defined-Benefit, Defined-Contribution or Hybrid, by helping them to match their objectives...

The complexity of the insurance environment has raised Insurance companies expectations in terms of asset allocation and regulatory assessment.

As the European leader of asset management, Amundi has provided Corporates for more than 30 years with effective and end-to-end solutions thanks to wide-ranging capabilities and bespoke services.

Amundi extends its savoir-faire to institutional investors in order to accompany them dealing with their main challenges, providing them with investment solutions as well as specific services.